Q A question from Japan.

Q A new administration is coming next year.

Q The administration is thinking to pull out from the Indian Ocean refueling mission, which is the only Middle East contribution from Japan, and also were seeking to modify the Okinawa replacement base plans, and then -- and what -- and seeking to modify the SOFA [Status of Forces Agreement] between the United States. Do you have any concern about this?

MR. MORRELL: Let me make a general statement. Then I'll try to answer the specifics.

And I can tell you this: that we in our initial interactions between my colleagues here who deal with members of the newly elected party in Japan, they have reported back that the new government suggests -- that the new government places a very high value on the U.S.-Japanese alliance. And so while there has clearly been a change in political leadership in Japan, we are hopeful that there will be continuity in the strength of the alliance between our two countries.

I think that with regards to the Indian Ocean refueling mission, we have greatly benefited from -- as has the world, for that matter -- from Japan's participation in those efforts, and we would very much encourage them to continue those efforts.

Japan is a great power, one of the world's wealthiest countries. And there is an international responsibility, we believe, for everyone to do their share, as best they can, to contribute to this effort to bring about a more peaceful and secure Afghanistan, to avoid it returning to a country that could launch attacks against Japan, the U.S., any of our friends and allies around the world.

So we look forward to working with the new government, and we're not going to prejudge where they are until we begin to sit down with them. And I know there was a lot of campaign rhetoric, and that's to be expected. But there's a difference between campaigning and governing, and we think that when the responsibility of governing comes about, that people will appreciate, as they -- we have every reason to believe they do, the importance of this alliance and the importance of working together on these agreements. Okay? 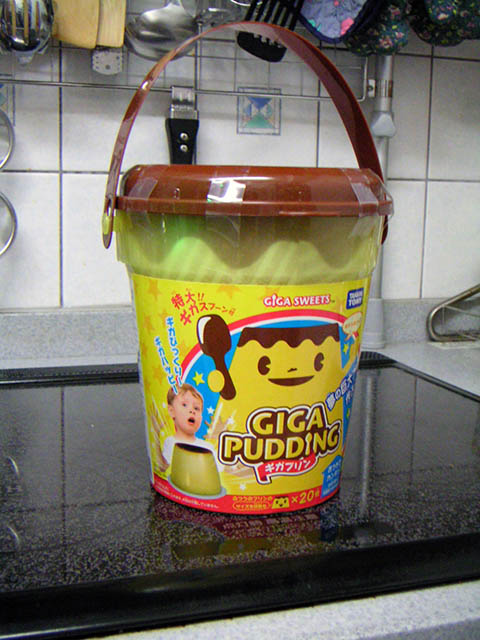 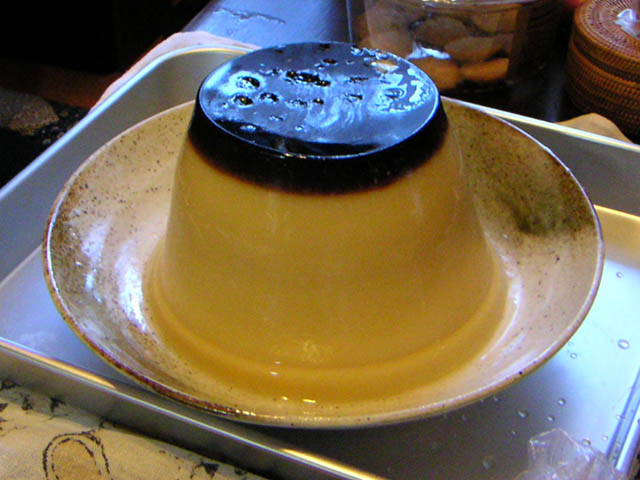 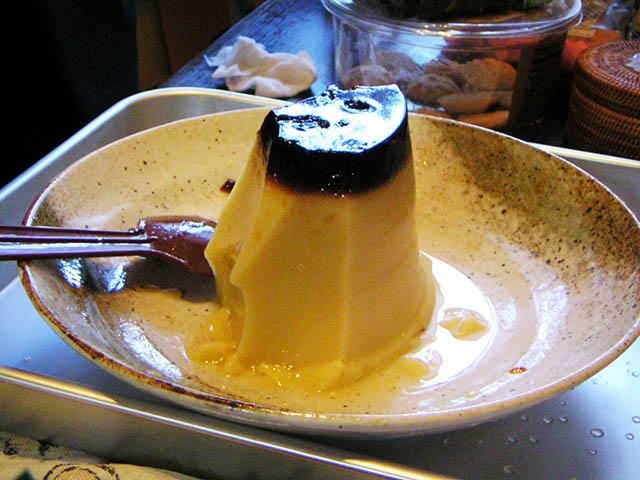 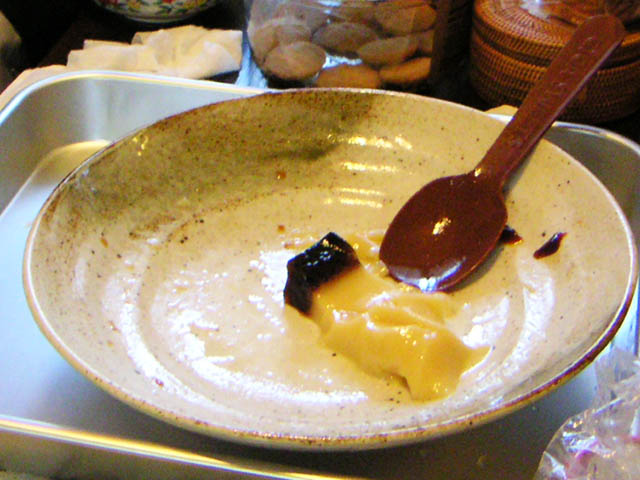